Pollution and the fast depleting conventional fuel resources have made it imperative for man to embrace alternative fuel technologies for future transport. While battery-operated electric vehicles come as the first choice for alternate fuel, it is fantastic to know that the vehicle market is brimming with several other alternate choices such as plug-in hybrid vehicles(PHEV) and fuel cell electric vehicles(FCEV), which can be great substitutes for conventional fuel resources. This article intends to throw a few insights on fuel based cars and their role in promoting a greener and cleaner earth. But before going in for detailed introspection about its benefits, it is essential to understand what a fuel cell electric vehicle is.

What is a fuel cell electric vehicle, and what are the ways to produce the fuel?

In a fuel cell electric vehicle, fuel cell stacks essentially replace the internal combustion engines. The whole system consists of a hydrogen power source with an advanced battery system. The fuel cells combine the HydrogenHydrogen, stored in high-pressure tanks in the vehicles with oxygen to produce water and electricity. The electricity is then used to drive the vehicle. It is quite interesting to note that the waste produced in FCEV is only water, and it is emitted through tailpipes.

Unlike a battery-electric vehicle that gets charged from an external source, an FCEV produces its electricity. This feature considerably reduces the battery capacity and hence the weight the vehicle needs to carry. A fuel cell electric vehicle can travel up to 650 km with a battery capacity of less than 2 kWh. This efficiency is far ahead of a Battery electric vehicle that travels up to 400 km with a battery weight of 30-50 kWh battery packs. Similarly, since the fuel-based cars make power sources in the vehicle, the batteries save power for days together, unlike the battery electric vehicles that tend to discharge in a short duration. The charging of an FCEV requires only 2-3 minutes, unlike BEV, which at least needs 30 minutes of charging. 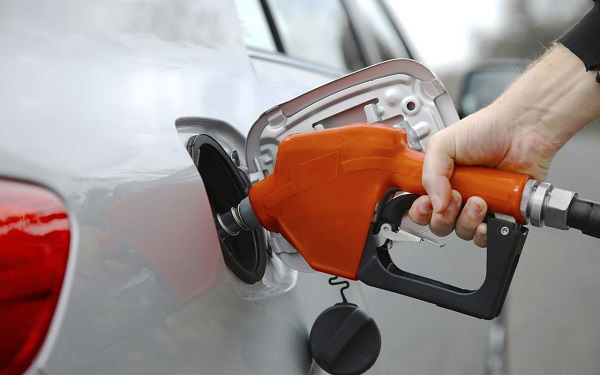 Hydrogen is produced through numerous sources, and India is one of the largest producers of Hydrogen. The primary sources that produce HydrogenHydrogen are wind, solar, LNG, CNG, and biomass, which is also considered the largest sources of HydrogenHydrogen. India has an abundant reserve of biomass wastes that can be an excellent source for producing hydrogen fuel. While agricultural, livestock dung and forest residuals are the well-known sources of HydrogenHydrogen, the massive sewage sludge in cities is also now being considered as CO2 free sources of hydrogen producers. Hydrogen produced from the excess electricity produced in the country is also used for the fuel needs of FCEV.

India is one of the largest sources of biomass reserves and can be a leader in hydrogen manufacture in the world. With the right technology and hundreds of experts working towards building a successful fuel cell transportation solution, India is all set to rule the future of fuel-based cars.

However, the high cost involved in Hydrogen production, setting up hydrogen fuel stations, and developing fuel stacks are a few challenges hindering FCEVs’ primary production. But with the research going on to develop the right technology, India is confident in addressing these issues soon and would be one of the top producers of fuel-based cars in the long run.