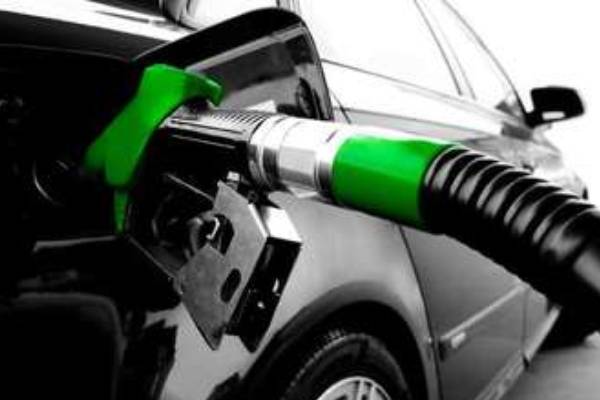 In a world where electric cars are gaining ground, it amazes us that some people are still not aware that there are more than one fuel based cars.We take a look at three of them here.

Diesel Does The Heavy Lifting

Diesel is one fuel that is commonly used all over the world. It is not just very stable but also has more potential energy. Cars based on diesel fuel make use of compression ignition to start. Because diesel has greater compression and higher chemical energy, it is also more MPG efficient. Furthermore, they have a lot of torque, making them excellent for hauling heavy payloads.

While there are plenty of advantages to diesel-based cars, there are some drawbacks such as:

Engines that use diesel are thunderous, which makes them unpleasant on the ears of passengers.

Their horsepower is not too incredible, which means cruising down a highway is not as pleasant.

Petrol Is Always The First Option

Petrol or gasoline is the tried fuel for most vehicles, and it is always the first option for consumers. It is why the majority of cars you see on the road run on it. The benefits of petrol in car engines come from its high volatility, flammability and evaporation. These engines run on spark ignition.

Gasoline comes in different varieties. Majority of cars use regular, unleaded petrol. High-performance cars utilise 91 octane fuel. Then there is mid-grade gasoline, which has more potential energy. Is it better to use premium fuel when your car can run on regular petrol?

The answer is no. It won’t make the car smoother or engine cleaner. Only a few vehicles can leverage the energy stored in better grade petrol. So unless you own a high-performance car, stick to the gas listed in your owner’s manual.

Ethanol fuel based cars are more sustainable and cleaner. Why? Because the fuel comes from a renewable source like corn. Ethanol can be used to run a petrol-based car, but it is not as efficient. The reason being it has less chemical energy than gasoline (or even diesel). But since it is environment friendly, the market for the new fuel is continuously increasing.

E85 is a fuel that uses 15% of petrol and 85% ethanol. It is generally used in cars that are FlexFuel. In case you do fill up the tank of your regular engine with E85, don’t worry. The car will simply show poor performance. Or at the max, cause the check engine light to turn on. To correct the issue, fuel up with petrol and the car won’t need any significant repair!

If you’re rightly worried about climate change and global warming, then an ethanol fuel car should be your next buy. If you’re looking for a vehicle that can haul a lot of cargo, think diesel cars.