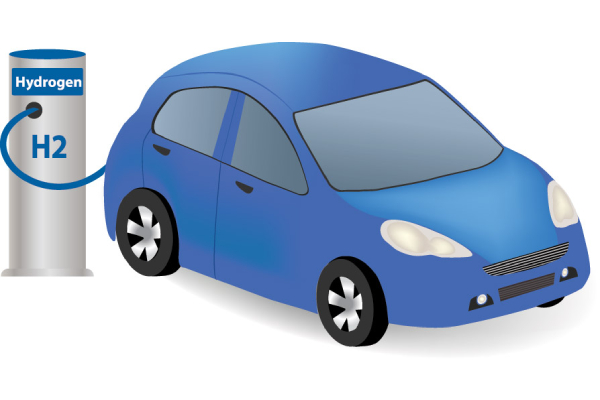 What Is Hydrogen Fuel?

In the past few years, hydrogen fuel-based cars have slowly shot into popularity. Given time, they can take over petrol or diesel vehicles. Why is it that more people are choosing to invest in hydrogen fuel cars? What makes them better than traditional fuel vehicles? We take a look at the advantages hydrogen fuel brings to car owners and the environment.

Hydrogen can store energy either in the form of liquid or a gas. The great thing is that energy never dissipates. Only when it is used does the energy dispel. This makes hydrogen an excellent medium for application in:

On the other hand, other energy storage mediums like batteries or capacitors lose any energy stored inside them as time passes. So, even if you don’t use them, they have to be recharged in set intervals. It is the reason why hydrogen fuel cells are used to power vehicles.

But that is not all; hydrogen fuel is much, much cleaner and efficient when compared to conventional combustion engines. Besides reduced greenhouse gas emission, hydrogen fuel cells are reliable; they offer flexibility during installation and operation and lessen the demand on foreign fuel.

Let’s further unpack the many benefits of hydrogen fuel-based cars?

One of the first advantages a car owner gets with hydrogen fuel is energy efficiency. Majority of combustion engines that cars use these days have just about 25% efficiency. That means most of the fuel goes to waste. The efficiency of a hydrogen fuel cell, particularly when combined with power and heat system is more than 80%. That’s a massive difference and one that benefits you.

Currently, we are dependent on foreign oil and fossil fuels to run our cars. Petrol or diesel is imported, which makes it costly and not a very stable supply chain. Hydrogen can be produced from a plethora of resources found right on our land. Just some of the ways, we can produce hydrogen fuel is through:

Some of the technologies that can be used for production are:

Because there are so many ways to produce hydrogen, it offers a sustainable way to fuel our cars. More than that, hydrogen fuel is entirely renewable. Overall, that reduced the cost and our dependency on other countries.

It has become apparent that we are at a tipping point. If we don’t take steps now, we will push the world into climatic disaster. Cars and vehicles running on petrol and diesel play a significant role in this. When you choose a hydrogen run car, you offset that impact. How so?

A car powered by hydrogen fuel cells gives off two byproducts – water and heat. There are no greenhouse gases or other pollutants. A stationary fuel cell operating on natural gas has considerably lower emission rate. What’s more is that even when you power a hydrogen cell with fossil fuel, the emissions are much lower. Overall, hydrogen fuel is the best choice for the environment and to undo the climate change we have sparked.

So, make the conscious decision to give back to this earth. Pick a car that runs on hydrogen fuel. They are more beneficial for you too!