The lithium-ion battery is a kind of rechargeable battery utilised in electric vehicles as well as in several portable electronics. The energy density would remain high than the traditional nickel-cadmium or lead-acid rechargeable batteries. It means the battery manufacturers consume space, limiting the entire battery pack’s size.

The lithium-ion battery is said to be safer than other alternatives. Battery manufacturers make sure to follow the safety measures to safeguard consumers in times of battery failure. The manufacturers equip EV with charging protections to preserve the batteries during frequent rapid charging periods in a short time.

What is the life of electric car batteries?

If the battery of an electric vehicle loses its capability to power the vehicle, then it can be utilised to power the building or home by adding to the battery storage system. What is the battery storage system? It saves energy from batteries where it can be utilised at a later date. Some people may power their homes by utilising renewable energy like solar or wind. In such cases, you can pair it using electric car batteries. It helps in storing and use through the night if sunlight or wind is reduced. It can even be used during the day along with wind or solar energy. Thus, you can limit the level of energy you are using from the grid and save on bills. 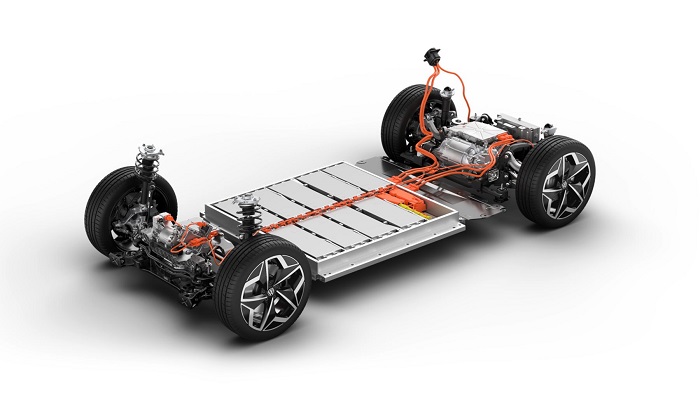 The battery on an EV function on advanced proven technology. It is intended to last for several years. Moreover, it has been guaranteed by EV manufacturers. Tesla and Nissan promise that their electric car batteries last about 100,000 miles or around eight years.

How do the batteries function for a long time?

The batteries are buffered, which means the drivers cannot use the complete level of power they have in reserve. Thus it reduces the cycles the battery undergoes. Along with other methods like clever cooling systems, it means the batteries in the electric cars function for years without causing any trouble.