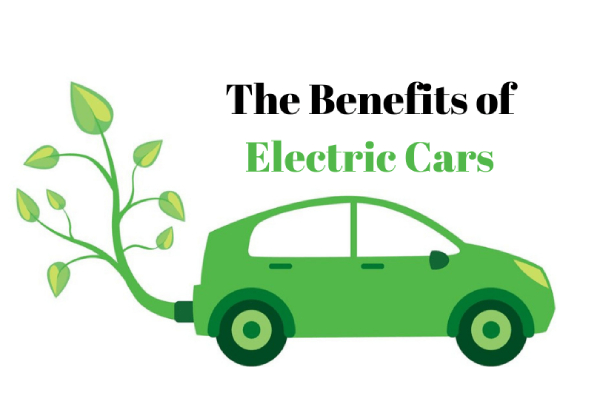 Electric car benefits and their contribution to a cleaner earth

While a human may lament about the challenging situation pandemic had forced them into in the coming years, the effects of lockdown on the environment would never be forgotten. Lockdowns had been a fantastic blessing in disguise for the environment. Reports from the world organizations claim that a tremendous 30% reduction of air pollution was recorded in the areas that went into forced lockdowns ever since the outbreak. The report is not only heartwarming but also a fantastic eye-opener about how carbon emission from vehicles ruins the atmosphere. It is found that the transport sector contributes about 70 per cent of environmental pollution, 90% of which is caused by vehicles on the road. With the facts suggesting an imminent need to shift fuel preferences, it’s also time that mankind seriously considers electric car benefits and their significant contribution towards a cleaner earth.

Reduced emission of gases and pollutants is undoubtedly the best advantage an electric car offers. However, serious concerns regarding the production of electric vehicles and electricity are hindering the popularity of electric cars. Following is a detailed introspection about these facts.

Electric cars use lithium batteries, which requires a great deal of energy during the car manufacturing process. It is found that the emissions produced during an electric car production are far higher compared to conventional car production. This is often attributed to the manufacturing of lithium-ion batteries, which is an indispensable part of electric cars. About one-third of the carbon emission contribution of the electric car happens during its production. However, this contribution is considered to be very minimal, assuming the nil emission of carbon during its operational period and is highly regarded as the greener option when compared to conventional cars. Battery recycling is also keeping the hopes high with used batteries paving the way to reduced production of newer batteries for electric cars.

While electric car benefits lead to a sustainable solution for the future, there are still concerns regarding the impact of emissions during electricity production for electric cars. European Energy Agency has conducted extensive research about the emission during the electricity generation and has found that the emission is 30% less than that contributed by a petrol or diesel car. With major players in the industry shifting their focus on renewable sources for energy production, the concerns regarding emissions can be safely put aside. All these studies and evidence lead us to the conclusion that electric vehicles cause less emission and facilitate a greener & purer earth.