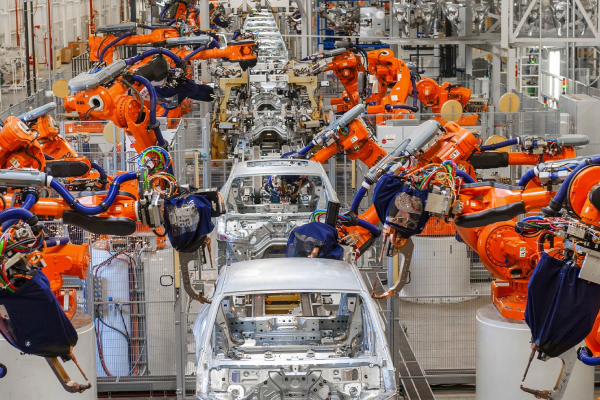 Automotive industry was one of the first industries to adopt automation and to introduce advanced tools and equipment. But compared to today, the use of a tool was restricted to certain areas of a task, after which the role was handled by a different tool. This method was not wrong, but then, the constant change in tools had affected the efficiency.

Fast forward to the present, solutions, such as IIoT, 3D printing, cloud computing, and so on, have come to the scenario, making full automation possible, without compensating, in terms of efficiency. Also, the new tools have paved the way for innovative strategies. One example is how 3D printing allows the quick development of components, parts, and full builds within the organisation.

With advancing technology, there are new trends arising, some of which have managed to create a significant impact on auto manufacturing.

Use of Cobots in the Automotive Industry

Automotive industry has undergone automation in almost all areas in the past few decades. However, there are still some areas left that utilize human labour. Cobots, also known as collaborative robots, are being used to handle tasks that are, otherwise, complicated and risky tasks when performed manually. Unlike traditional robots that solely perform tasks without human interference, cobots collaborate with humans in a shared work space. In short, cobots just work along with humans by sharing tasks rather than replacing them. They help to improve the existing processes that involve human interference and also in making work areas safer.

BMW uses cobots in its plants to ensure the safety of the workers as well as to maintain the quality of goods and components. Nissan, Ford, and other famous automobile companies too rely on cobots to make tasks easier and efficient.

Few years back, 3D printing was just reserved for hobbyists. But, as the years passed, it was used in small projects and now, it is being used in the manufacturing industry to create larger parts or components using different raw materials, including concrete and masonry, wood, etc.

3D printing is mainly preferred in auto manufacturing for the fact that objects are created layer by layer just like how the components are assembled in a vehicle. And in case of merging the components together, advanced forms of welding, such as RF or radio frequency welding are used. Though welding is a necessary part of 3D printing, usually, it is barely preferred in the case of complex builds, which suggests that the components or parts are strong enough though made within a short period of time and allows assembling at a faster pace. Renowned car companies, such as Audi, Rolls Royce, Porsche, and the like, use 3D printing to generate metal prototypes and spare parts. However, 3D printing has to be more capable, cost effective, and easy to access, to be added to the regular manufacturing processes. 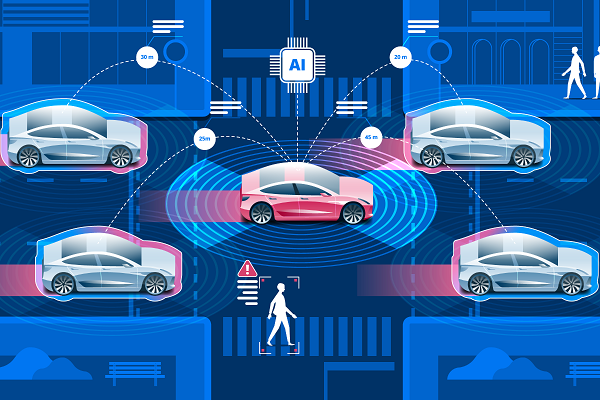 Self driving and autonomous vehicles have been in the news for a while now. It is almost becoming a reality in the next few years. According to reports, 15% of the vehicles that will be sold in 2030 are expected to be completely autonomous. But, before that, the technology should be proved to be flawless and optimisation has to be performed. Apart from that, regulations for autonomous cars have to be brought into existence., in terms of legal, insurance, and user functional point of view. Tesla is one of the organizations that is keen on manufacturing autonomous driving systems. With advancement in technology, other manufacturers are also expected to do the same in the future. Click Out Here – https://www.livemint.com/auto-news/for-self-driving-cars-in-india-there-is-still-hope-11578469548006.html.

Apart from that, electric vehicles are also becoming popular as an efficient environment friendly solution. Reports suggest that electrified vehicles will comprise about 10 to 50% of sales of new cars. Most urban and dense areas are adopting electric vehicles than the rest of the areas.

Automotive and manufacturing industries have adapted to automation since many years. It may not have been the same previously, but with time, automation has helped the industries in fastening, optimising and handling many complex and monotonous tasks in an efficient manner. With advancing technologies, the automotive industry is also bound to have better opportunities.